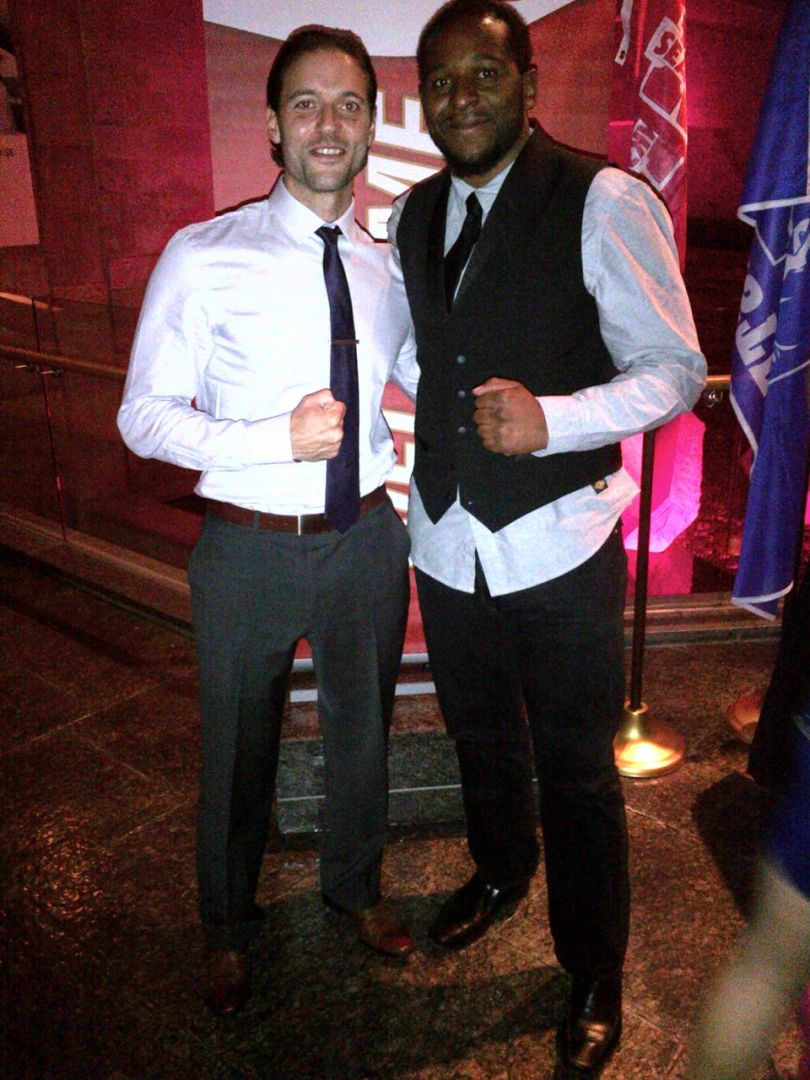 This year marks my 3rd season as Assistant Coach and Fitness Coach with the University of Ontario Institute of Technology (UOIT) Ridgebacks Women’s Varsity Soccer Team.   The Women’s Soccer program at UOIT itself also happens to be only 3 years old, having been introduced in the winter of 2012.  The first three years in our team’s history have been very successful.  We qualified for the play-offs in year one, and improved upon that record in year two by advancing to the OUA West Quarter-Finals.  Moving into a new division (OUA East) in year three. we finished the season in 2nd place, with a 12-2-2 record (going unbeaten in our first 12 games), and even earned a CIS National Top-10 ranking for the majority of the year, finishing with a #7 ranking heading into the play-offs.  We continued to get good results in the post-season, earning a bronze medal in the OUA Final Four, plus a place in the 2014 CIS National Championships at Laval University in Quebec City, as the 3rd place team from Ontario.  The success of the UOIT Ridgebacks Women’s Varsity Soccer Team owes itself to numerous factors and people, the most important of which is the Head Coach who literally built the team from scratch three years ago, Peyvand Mossavat (he was also named OUA East, and CIS Coach of the Year this season).  I am honored to have been a part of the coaching staff since the team’s inception, and to have contributed to its impressive performances on the pitch.

My next four posts will briefly describe of the four physical preparation strategies that I and the Coaching Staff used, which have contributed to our team’s success over the past three year in general, and specifically during the incredible 2014 season:

3. Create home training programs (and hold players accountable to them):

As mentioned previously, the preparation time allotted for “pre-season” in university soccer is not nearly enough time to actually prepare players for the physical demands of the competitive season.  Thus, university players must use the spring and summer months to train and maximize their fitness levels.  Because university teams are prohibited from training together “as a team” during these months, fitness training for the players must be accomplished through home training programs, that the players must complete on their own.  Home training programs must focus on improving high intensity running ability, as this is the one area of fitness with the greatest capacity for improvement through proper training.  High intensity aerobic interval running (with 4-6 intervals of 3-4 minutes in duration and work-to-rest ratios of 1:1) is the most effective method of training to improve high intensity running ability.  Players must be held accountable to their home training programs.  This can be accomplished by having them sign-in and report their workouts, and of course also by conducting frequent fitness assessments to evaluate their progress throughout the year.