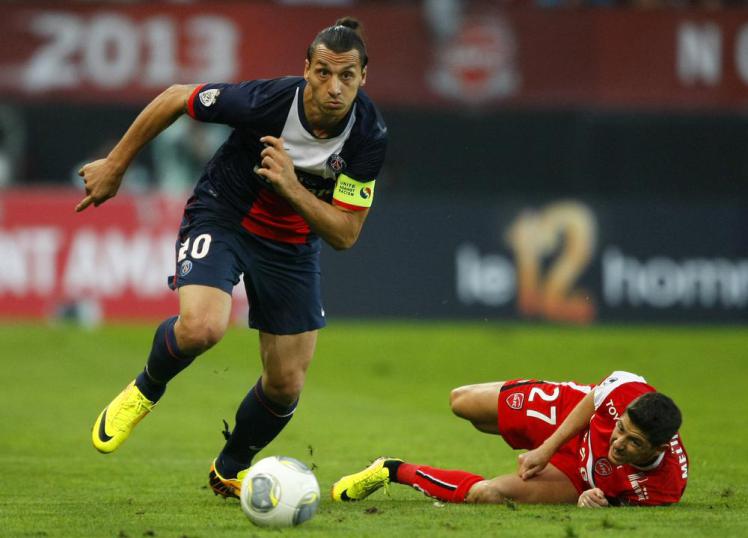 As human beings, we suffer from an unfortunate tendency to ignore factual evidence in favour of our own beliefs and opinions.  Sometimes, the rational areas of our brains allow us to “over-ride” this tendency and accept objective evidence as truth.  Other times, as seems to be the case for some youth soccer coaches with regards to player identification, it doesn’t.  Three weeks ago I wrote and posted an article titled “Why Coaches in High Performance Programs Shouldn’t Select Slow Players.”  This article presented evidence-based suggestions for youth soccer coaches in high performance environments.   The main point of the article was to explain that speed (and other speed characteristics like agility, power, and high intensity running ability) is a good predictor of performance in soccer, and also that speed is primarily genetically determined, so if coaches want to select players who have a good chance of achieving success in soccer, they should include assessment of speed and speed characteristics in their identification and selection processes.

I received a lot of feedback, both positive and negative, from this article.  One common theme among the responses, however, served to highlight the fact that there are still many youth coaches out there who are unwilling or unable to accept the use of objective facts in player identification and selection.  Many people who responded to my article were critical of the idea of including speed and high intensity running ability among the selection criteria for high performance soccer environments, mainly because they felt that this approach would lead to the selection of players who are “good athletes” as opposed to “good soccer players.”  Unfortunately, this is the point at which opinion starts to take over from reality, and in order to restore objectivity, I have decided to present a short review of the evidence linking speed and high intensity running ability to level of play in soccer.

Firstly, it should be noted that there is no reason to think that being a “good athlete” and being a “good soccer player” are mutually exclusive.  The reality is that for every Andrea Pirlo or Xavi Hernandez (“good payers” who are not necessarily “good athletes”) there is a Lionel Messi or Zlatan Ibrahimovic (“good players” who are most certainly “good athletes.”).  Of course, coaches who reference Pirlo, Xavi or any other “good player” who is not a “good athlete” are either unintentionally or willfully ignoring the fact that these players are so exceptionally gifted technically and tactically, that they can get away with not being a “good athlete” and still perform at a high level.  Objectively speaking, 99% of the world’s professional soccer players do not have the technical or tactical skills of Pirlo or Xavi, but they do have above-average speed and high intensity running abilities.  Below is a brief summary of the findings from several recent studies which have all demonstrated a link between speed, high intensity running ability, and level of play in soccer:

You get the point.

The identification and selection of talented youth soccer players is a challenging process.  Most, if not all, of the studies I have cited above have advocated (as have I) that a multifactorial approach, giving consideration to players’ technical and tactical skill, stage of growth and development, and physical/physiological characteristics (including speed characteristics), is the most appropriate way to identify and select talented players for high performance programs.  Because speed and speed characteristics are one (of many) factors that differentiate between levels of play in soccer, youth soccer coaches in high performance environments should include assessments of these characteristics as part of their identification and selection processes.  It’s time for all of us in Canadian soccer to ignore our predisposition to trust our own opinions, and accept the fact that there is a link between speed and level of play in our sport.